Have a rooted Android phone, or one with an unlocked bootloader? Then you may not be able to download Netflix from the Google Play Store anymore.

As spotted by Android Police, the official Netflix app is now described as “incompatible” with devices that have been rooted or which have unlocked bootloaders (even if they haven’t been rooted).

The funny thing is that the Netflix app continues to work just fine on those devices. You just can’t download it from the Play Store anymore. 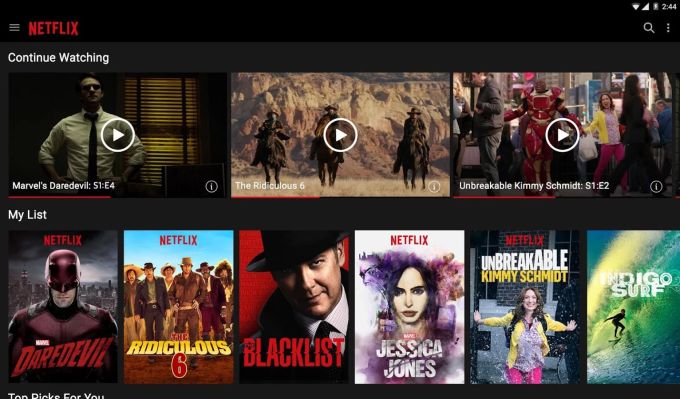 My Nexus 5X, for instance, has an unlocked bootloader but has not been rooted. When I search for Netflix in the Play Store from my phone, I can’t find it. But since I’d previously installed Netflix, it’s already on my phone. And a quick test shows it continues to function exactly as expected: I can browse and search the Netflix catalog, and play videos without any problems.

I’ve got Netflix 4.16 installed on my phone, but Android Police notes that if you sideload version 5.04 onto a unlocked and/or rooted device, it also works.

According to a statement from Netflix, version 5.0 and later requires Google’s Widevine DRM and “only works with devices that are certified by Google and meet all Android requirements.”

Since my device is no longer considered compatible, I”m not expecting an update to Netflix 5.0 anytime soon… which would be fine by me if I knew for certain that the older version of the app would continue to function indefinitely. But there are no guarantees of that.

11 replies on “You can’t download Netflix on rooted, unlocked Android phones anymore (from the Play Store, at least)”