Canonical had already announced development of its Ubuntu Phone software was ending. Now we know when the final nail goes in the coffin: June.

That’s when Canonical plans to end support for the handful of phones and tablets running the touchscreen-optimized version of Ubuntu Linux. 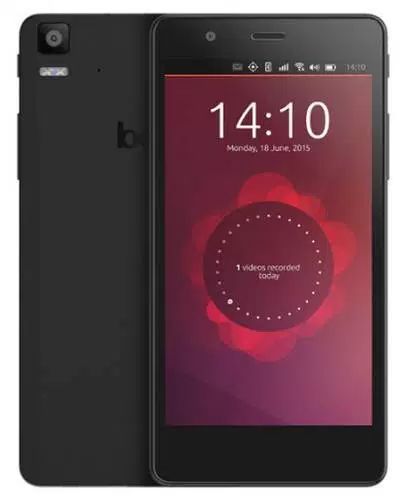 In a message to NetworkWorld, Canonical notes that “Ubuntu phones and tablets will continue to function,” but operating system updates to fix critical bugs and security vulnerabilities will only continue through June.

June will also be the last month that users can purchase paid apps from the Ubuntu Phone app store. After that developers can either opt to remove their paid apps or make them available as free downloads.

Developers can also continue to push their own updates and bug fixes to Ubuntu phone apps through the end of the year.

While Canonical is pretty much pulling all of its resources out of the Ubuntu phone and tablet project, some independent developers have expressed interest in continuing development by forking the open source code for Ubuntu Touch and building on top of it.

Without the resources of a major company, it’s likely that development will be slow going. But enthusiasts developing a niche product don’t necessarily need to meet the same high bar for success as a company like Canonical, so it’s possible that Ubuntu for phones and tablets could live on in some form for years to come as an alternative to Android-based custom ROMs for some smartphones.

Or maybe the independent development efforts will fizzle up and die too. It’s a bit early to know for certain. But it certainly looks like Canonical is getting out of the smartphone game. The company has already announced layoffs as it shifts its focus to desktop, cloud, and Internet of Things products.

5 replies on “Canonical to stop supporting Ubuntu Phone in June”