Like the idea of using an Amazon Echo to make calls to friends and family members, but don’t want to spend $230 to put a touchscreen and camera in your house?

The new Alexa calling & messaging feature unveiled with the Amazon Echo Show today is also coming soon to other Echo devices, as well as just about any gadget that supports the Alexa app (including Fire TV and Fire tablet devices). 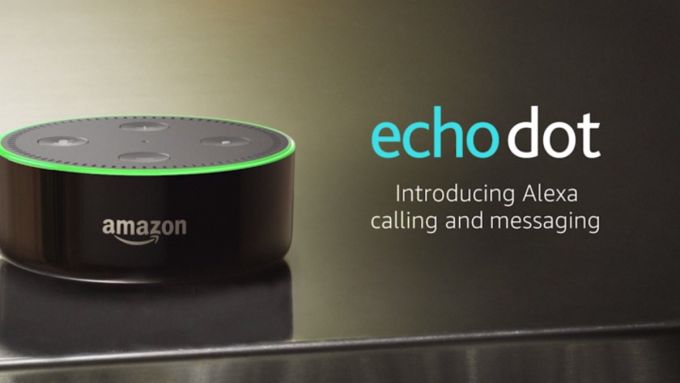 Here’s how it works: ask Alexa to place a call to anyone in your contact list. That’s pretty much it. When a call comes in, you can choose to answer or ignore.

These calls are routed over the internet to other Alexa/Echo users, so there’s no way to call someone who isn’t using the app or an Echo device. But rumor has it that Amazon may be working on adding some sort of phone calling functionality in the future.

You can also send messages via Alexa if you don’t want to talk in real-time. You can dictate a message to Alexa and the service will send it for you.

Alexa Show users also have the option of using a “Drop in” feature that lets close friends or family members make a call that basically automatically picks up… but which shows a “frosted glass” view from the camera for 10 seconds before the image becomes clear. It’s kind of cool, but also potentially problematic if someone drops in and you don’t have time to disable the camera.

Drop in features are only available on the Echo Show though, and not on other Echo or Alexa-enabled devices. Alexa Calling and Messaigng is also available through the Alexa apps for Android and iOS.