Lenovo says it will stop pre-loading unnecessary software on its computers later this year. In a statement released today, the company says when it launches its first PCs running Windows 10 software they’ll be free of all bloatware and adware.

The announcement comes at a time when Lenovo is taking a lot of flak for pre-loading software on computers that turned out not only to be bloatware, but which also compromised the security of those computers. 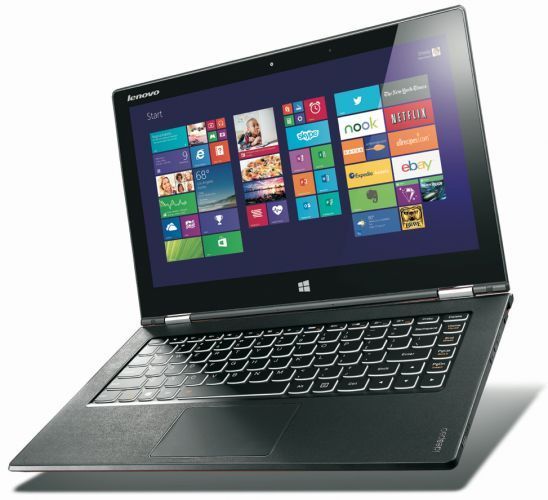 The Superfish software which Lenovo shipped on notebooks starting in September 2014. The software was designed to display ads (which is annoying enough), but in order to do that it inserted JavaScript into web pages visited by users and also broke the security on sites using HTTPS, making it easier for malicious hackers to snoop on you when you’re surfing the web at a coffee shop or other location with public WiFi.

After the public outcry began last week, Lenovo introduced tools to remove Superfish, worked with McAfee and Microsoft so that their security software would automatically remove Superfish from affected computers, and promised to reconsider its approach toward software pre-loads in the future.

Now Lenovo says it will offer free 6-month subscriptions to McAfee LiveSafe to anyone with an affected PC. But more importantly, the company has announced that when it begins shipping computers with Windows 10 later this year, they’ll include just the operating system, related software, security software, and software required to make the hardware work (if there are features like 3D cameras or other devices which may require special tools).

What do you think? Is that enough to make you start trusting Lenovo again?