The Meizu MX4 Ubuntu Edition is the most powerful phone to date to ship with Canonical’s Ubuntu Linux-based operating system. Last month it went on sale in Europe, but only to customers that had an invitation. Now it’s available for anyone in Europe to buy.

The phone’s also available in China, but there’s no word on if or when it will be available in the United States. 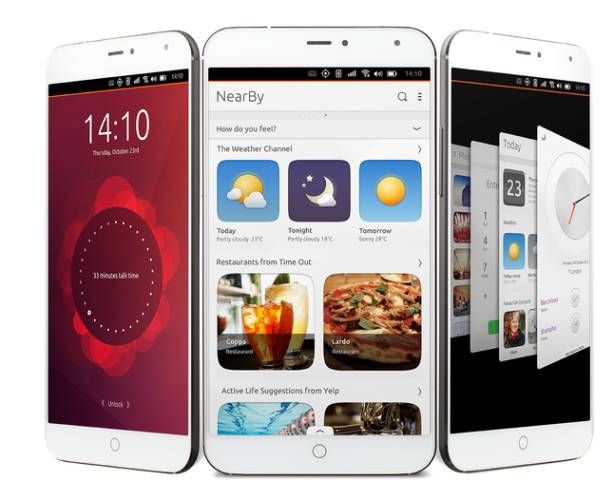 Meizu is a Chinese smartphone maker, and the original MX4 was an Android phone with premium specs and a mid-range price. The Ubuntu Edition has the same hardware, but features Canonical’s mobile version of Ubuntu. It sells for €299 (about $324 US).

It runs a mobile version of Ubuntu Linux which is designed for use on devices with relatively small touchscreen displays, and it supports mobile apps that make use of “scopes” designed to put content from third-party apps on your home screen.