Mozilla has been pushing the idea of using web apps instead of native apps on mobile phones with its Firefox OS operating system for phones and tablets. At the same time, the folks at Mozilla have been working to make games you run in a desktop web browser feel more like native PC games.

The group’s asm.js technology helps browser-based games run like native apps without the use of any plugins. But up until recently we’ve only seen demos of web apps that use the technology.

Now the first commercial game to use asm.js is launching. 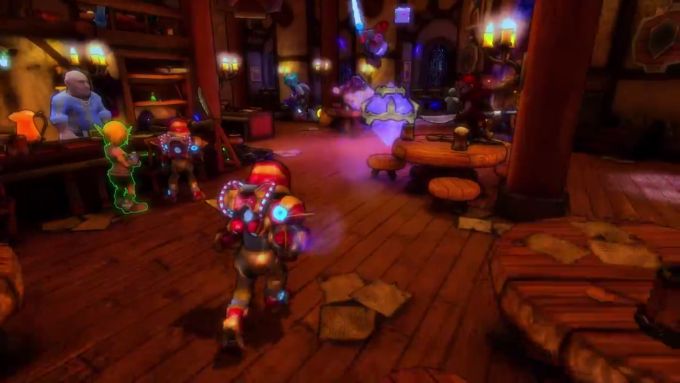 Dungeon Defenders Eternity is a 3D RPG which is already available for PC, Mac, and Linux. Now the developers are offering a version that you can play in a web browser. You can buy a license from Steam, just as you would for a native desktop version of the game.

In addition to asm.js, the game leverages WebGL technology to enable support for 3D graphics in a web browser. It’s noteworthy that Mozilla only promises that the game will run at near native speed. Nobody’s promising that web games can fully replace games that run natively… at least not yet. But it seems like the makers of Dungeon Defenders figure the experience is good enough to charge money for a web-based version.

The upcoming Dungeon Defenders II will also support browser-based play when it launches.