Apple CEO Tim Cook says that one day tablets will outsell PCs. He has good reason to think so, because iPads are out-selling Mac computers by 3 to 1. And it appears an awful lot of people got new tablets during the 2011 holidays. 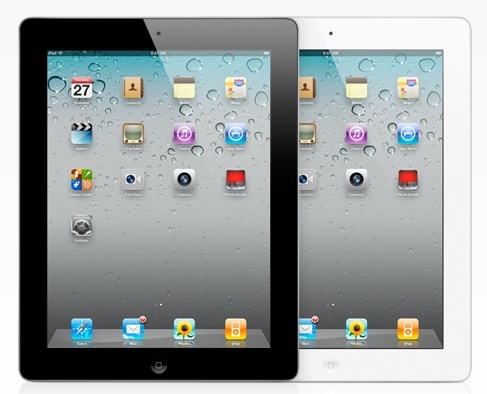 Juniper Research predicts that by 2016, PC makers could ship as many as 178 million ultrabooks in a year. Given the way Intel is pushing the new thin-and-light laptop platform, it seems feasible. 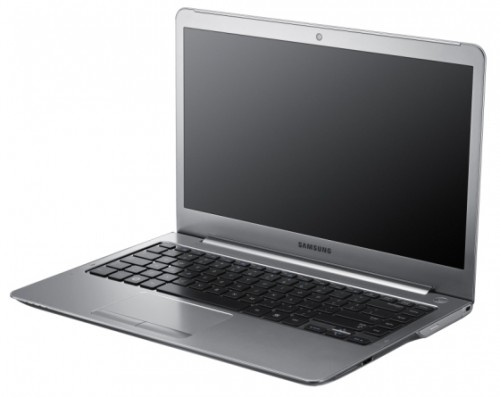 Meanwhile, Intel Atom sales are down — which suggests that netbook sales are down. While Intel reported $167 million in revenue from Atom chip sales during the most recent quarter, that’s down 57 percent from the same quarter a year ago.

Here’s why I’m grouping these three things together. A few years ago people were making the same kinds of predictions about netbooks that we’re seeing today for tablets and ultrabooks. They weren’t true.

That doesn’t mean that netbooks are dead, dying, or even particularly sleepy. A handful of PC makers are still producing low cost mini-laptops which are light weight, portable, and cheap. I still see a lot of them at coffee shops at trade shows in the US, and from what I hear they’re selling even better in developing markets where the low price makes them a primary computer for many people rather than a secondary computer that you just use when you’re on the go or on the couch. 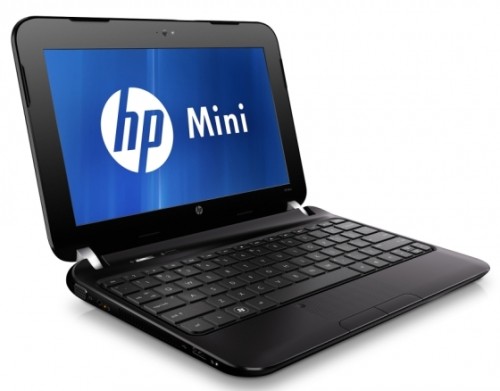 But netbooks saw phenomenal growth in 2008 and 2009 before taking their place at the low end of the PC spectrum. Then sales leveled off, and now they’re declining as additional products flood the market, including tablets which offer some of the features of netbooks or expensive ultrabooks which offer almost all of the features except for low price, along with much better performance.

I wouldn’t be surprised if something else comes along to supplant ultrabooks and tablets before Tim Cook or Juniper get to see their predictions come true.

I’m not saying tablets or ultrabooks aren’t the future, but I’m kind of tired of the breathless reporting about the hot new thing that ignores the fact that everybody was excited about the last hot new thing until it wasn’t so new anymore and people couldn’t wait to talk about how it’s dead because new product X killed it… even though the trendy old product hasn’t actually gone anywhere.