Microsoft has released two activity trackers in the past few years. But it looks like the company has no plans for a third.

ZDNet’s Mary Jo Foley reports that while the Microsoft Band 2 continues to be available for purchase, there are signs that nobody’s working on a Band 3. 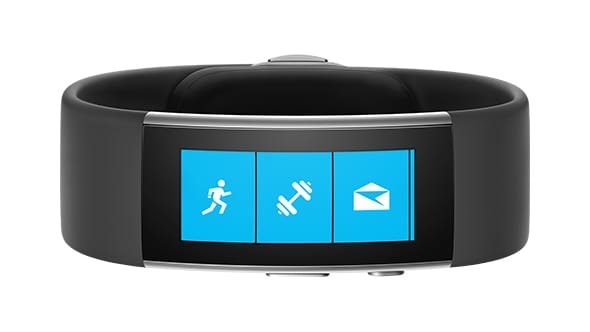 Foley says her sources say there won’t be a new Microsoft Band this year, and she’s “heard that Microsoft disbanded the group of individuals who were trying to get the Band to run Windows 10.” So it’s possible that we won’t see a major software update for current-gen hardware either.

It’s still possible that Microsoft could release new firmware fro the Band 2 or introduce a Band 3 at some point. But it doesn’t seem to be a high priority at the moment.

The Band 2 has a list price of $250, but it’s currently on sale for $75 off. It features a curved AMOLED display, an optical heart rate sensor, motion sensors, ambient light, UV, galvanic skin response, and skin temperature sensors as well as a barometer and microphone.

Microsoft’s Band 2 gets up to 2 days of battery life on a charge and it can be paired over Bluetooth with smartphones running Windows Phone 8.1 or later, iOS 8.1.2 or later, or Android 4.4 or later.