Canonical has announced that Spanish phone maker BQ will launch a second version of its Aquaris Ubuntu Edition smartphone later this month. The successful launch of the Aquaris E4.5 earlier this year prompted the Spanish manufacturer to produce the E5 only four months later.

The Aquaris E5 Ubuntu Edition has a few significant improvements. The 720 x 1280 HD screen is now five inches instead of 4.5. With 16GB of storage, it also has twice as much space as its predecessor. 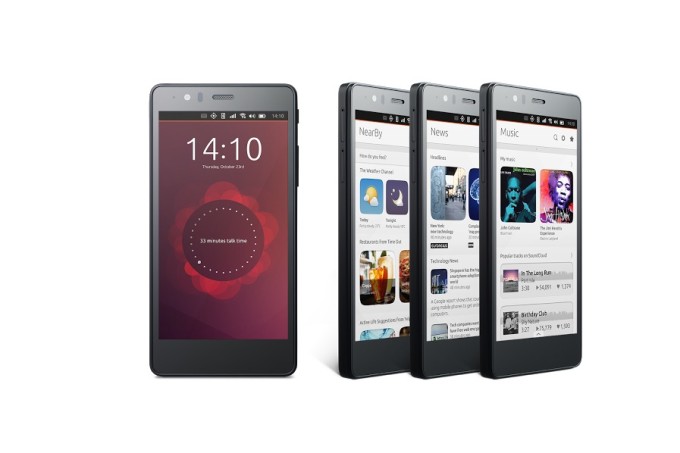 The processor speed is the same in both generations with a MediaTek Quad Core Cortex A7 processor that runs at up to 1.3 GHz.

The Aquaris E5 also comes unlocked with dual SIM functionality so users can choose their carrier, and even use the device with two different carriers.

In addition to BQ’s E4.5 and E5 smartphones, Ubuntu is supported on Meizu’s MX4, which is also coming to the EU later this year.