The first two Chromebooks from Asus come with Intel Bay Trail processors, 2GB of RAM, and 16GB of storage. The only real difference is that the Asus C200 Chromebook has an 11.6 inch display while the Asus C300 Chromebook has a larger 13.3 inch screen (and a slightly bigger, heavier case).

So Asus has decided to keep something else the same for both models: the price. Asus says both the 11.6 inch and 13.3 inch Chromebooks will sell for $249 and up. 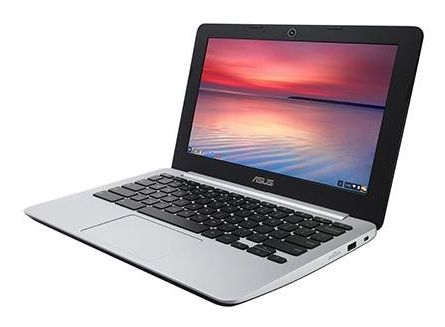 There’d been some indications that both laptops would have the same price for a while. Asus had already confirmed the $249 starting price for the Asus C200, and ExcaliberPC has had a product page for the Asus C300 that shows a $249 price tag for months.

But TechBargains got the run-down straight from an Asus representative, confirming that both laptops will start at $249.

Asus says the Chrome OS laptops will ship with 802.11b/g/n WiFi support and that 802.11ac support will be added later through a software update.