But it also looks like Google Assistant is coming to headphones.

One of the first sets with Google Assistant baked in will be the upcoming Bose QuietComfort 35 II headphones. Bose hasn’t officially announced the new headphones yet, but thanks to a few leaks we’re pretty sure they’re coming. 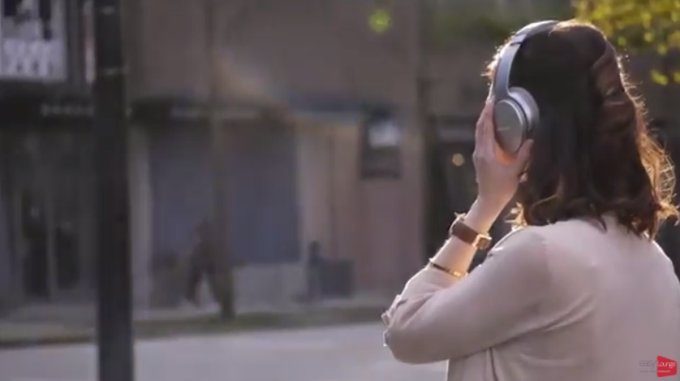 9to5Google reports that the headphones will include an Action button that you can press and hold to active Google Assistant. Then you can use voice commands to control music playback, send or receive text messages (presumably when the headphones are paired with a phone), or perform other actions.

Redditor blacmac also claims to have spotted a set of the headphones up for sale recently (and prematurely), so we also have a pretty good idea of what the packaging looks like. 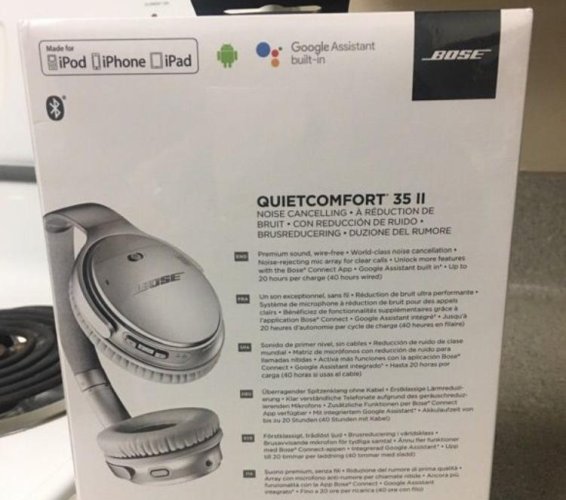 There’s no word on how much the new headphones will cost, but my guess? A lot. The first-gen Bose QuietComfort 35 headphones are The Wirecutter’s pick for the best wireless noise-canceling headphones, and they currently sell for around $329.

The new model seem to feature a similar design, but pack a nose-rejecting mic array and Action button for use with Google Assistant. According to the information on the box, the QuietComfort 35 II headphones offer up to 20 hours of battery life when used as wireless headphones, but you can also use a 3.5mm audio cable and get up to 40 hours of battery life when using them as wired noise-canceling headphones.