Barnes & Noble may have a new tablet on the way… or rather, the company may be preparing to launch a new co-branded version of an existing Samsung tablet. It’s been a few years since B&N has designed its own tablets.

In September the company started offering the Galaxy Tab S2 NOOK tablet for $400, offering customers a customized version of Samsung’s latest 8 inch premium tablet. But the Digital Reader has found evidence that another model is on the way, and this time it will likely be a cheaper tablet with a bigger screen. 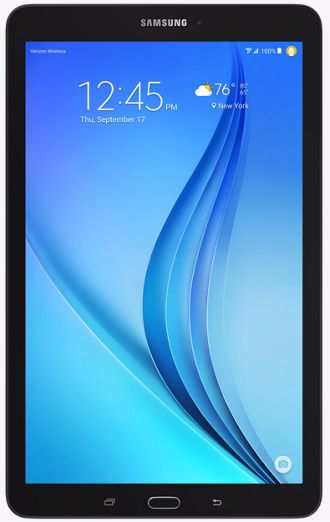 According to a developer page on the B&N website, the new tablet has an 800 x 1200 pixel display and runs Android 5.1 software. The model number if SM-T560NU, which is suspiciously similar to the model number for the Samsung Galaxy Tab E.

That tablet is now available in select markets including France, India, and South Africa. Verizon Wireless recently launched a US model with support for 4G LTE. It sells for $230 with a 2-year contract or $330 without one. The WiFi-only model offered by B&N will likely be cheaper.