It’s been a few years since Barnes & Noble launched a new eReader, but according to the Digital Reader, it looks like a new model is on the way.

Nate Hoffelder found an FCC listing for an unannounced device that appears to be a 6 inch eReader with the model number BNRV510-A. He’s also found evidence that B&N plans to sell a new 8 inch tablet soon. 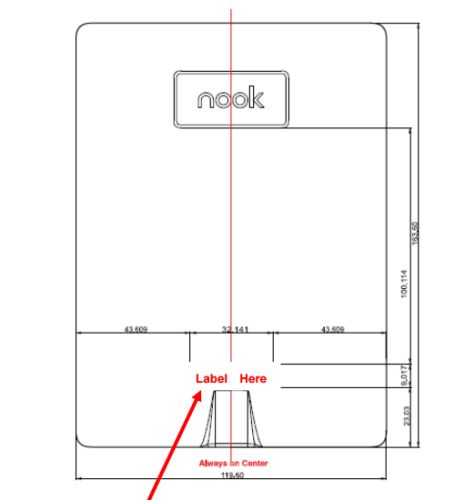 There aren’t many details about the upcoming devices yet, but the eReader will likely feature an E Ink display and replace the NOOK Glowlight which was launched in 2013. This device will probably be manufactured by device maker Netronix, but branded as a B&N NOOK product.

The tablet, meanwhile, will probably be a Samsung tablet that runs Google Android and has NOOK apps pre-loaded.

Barnes & Noble used to make its own Android-based tablets, but stopped doing that in 2014 when the company partnered with Samsung to launch the Galaxy Tab 4 NOOK which was basically just a normal Galaxy Tab 4 tablet with a 7 inch display.

Odds are that the new 8 inch model will also be a NOOK version of an existing tablet such as the Galaxy A or Galaxy Tab S2.