One way to make affordable laptops is to use cheap current-gen parts. Another way is to use older components that were expensive a few years ago, but which have come down in price since then.

The BMAX Y14 Pro is a laptop that takes a mix of both approaches. It’s a $500 laptop with modern features including a sleek thin and light design, USB Type-C ports, and quad speakers. But it’s powered by a 2015-era Intel Core M7-6Y75 processor. 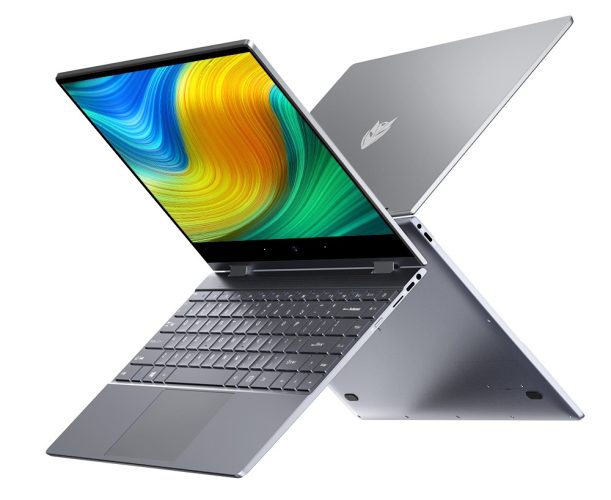 That’s a 7-watt processor based on Intel’s 6th-gen Skylake architecture. It’s a 2-core, 4-thread chip with support for turbo speeds up to 3.1 GHz, but in terms of performance, it trails behind newer chips like the Core m3-8100Y, Core i3-10110Y, or Core i3-1115G4 processor in benchmarks.

And one other upside to using a newer chip? The computer would be compatible with Windows 11. Microsoft doesn’t officially support installing its new operating system on computers with 6th-gen Core processors, which means that the BMAX Y14 Pro will be stuck with Windows 10 unless you want to install Linux or risk an unofficial, unsupported Windows 11 update.

The good news is that Microsoft will continue to support Windows 10 through 2025. The bad news is that means this computer will no longer be fully supported after 2025.

Anyway, maybe 4 years of support is good enough for a relatively affordable compact notebook. So here are some other key specs for the BMAX Y14 Pro for folks that might be considering one:

The notebook weighs about 2.9 pounds and measures less than half an inch thick. It’s a passively cooled (fanless) laptop with a backlit keyboard, and slim bezels around the display, measuring just 4mm (0.16 inches) along the top and side edges.

The BMAX Y14 Pro is available from the BMAX AliExpress for $500.

5 replies on “BMAX Y14 is a thin, light, and affordable laptop… with a 6-year-old processor”