BlueStacks has been offering software that lets you run Android apps on a Windows or Mac computer for years by essentially installing a complete Android system that you can run on your PC like an app (which you then use to run other apps).

Now BlueStacks has released a new beta based on Android 7.x Nougat, which brings support for many newer games and other apps which may not have been able to run on earlier versions of the software. 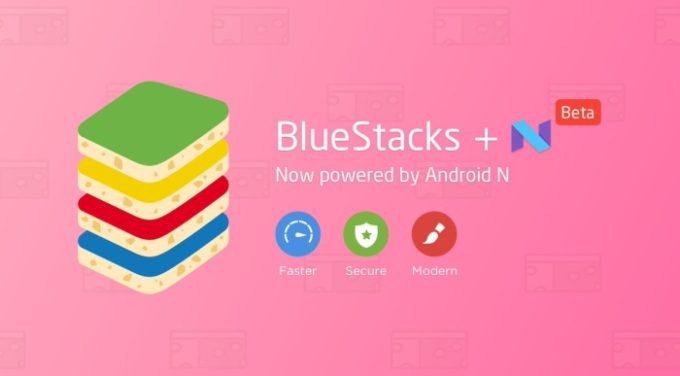 During the beta, BlueStacks does require a relatively high-performance PC with at least 4GB of RAM and an Intel or AMD processor with virtualization support, but the company says that the plan is to bring support to all PCs once the software is out of beta. 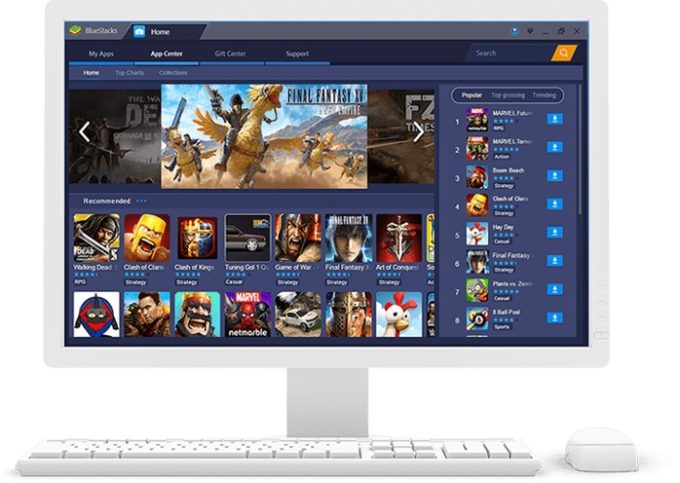 BlueStacks App Player is available as a free download, but there’s also a premium subscription option if you want to disable advertisements and get priority support.