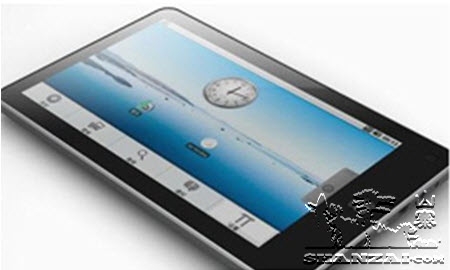 That Pioneer DreamBook Lite E10 mini-laptop isn’t the only new Google Android device powered by a 533MHz VIA ARM-based processor. Chinese PC maker Blue sky has introduced the BL10, a tablet with a 10.1 inch, 1024 x 576 pixel display, and the same VIA WM8505 processor as the DreamBook E10.

The tablet weighs 2.2 pounds and has a 2400mAh battery and runs Google Android.

No word on pricing — but I don’t expect to see the Blue Sky BL10 outside of China anytime soon anyway.