BLU is rolling out a few new smartphones this month. We’ve already looked at the $349 BLU Pure XL, which is a 6 inch phone that’s the most powerful device from BLU to date.

Looking for something a little smaller? The BLU Vivo Air LTE is a smartphone with a 4.8 inch display and a super-slim case that measures just 5.1mm (0.2 inches) thick.

The BLU Vivo Air LTE is available for pre-order for $199 and it’s expected to ship starting September 22nd. 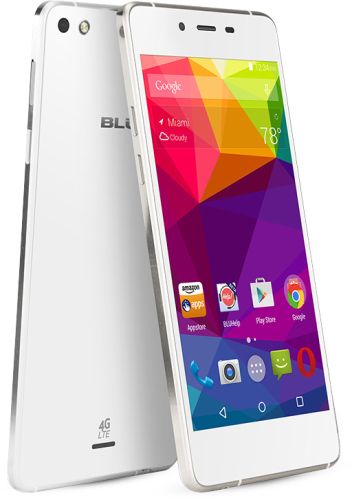 The Vivo Air LTE is one of the thinnest 4G-capable phones on the market, but it’s certainly not as powerful as the Pure XL. Instead it has the kind of specs you’d expect from a decent mid-range smartphone in 2015, including:

In other words, the most remarkable thing about this phone is its size… but it has specs that are competitive with another $200ish smartphone: the Motorola Moto G.

Motorola’s phone has a bigger battery and higher resolution rear camera than the BLU Vivo Air LTE, but it’s not as thin and you have to pay $220 to get a model with 2GB of RAM and 16GB of storage.

Note that Moto G has a microSD card slot though, and the BLU Vivo Air LTE does not.