Budget device maker Blu is launching its first product with a 7 inch screen, but it’s not a tablet. The Blu Studio 7.0 is an Android smartphone with a 7 inch display.

It’s not the first 7 inch phone on the market. But unlike the HP 7 VoiceTab, Asus FonePad, and most other devices in this category I’ve seen the Blu Studio 7.0 is available for purchase in the United States.

You can pick one up from Amazon for less than $150. 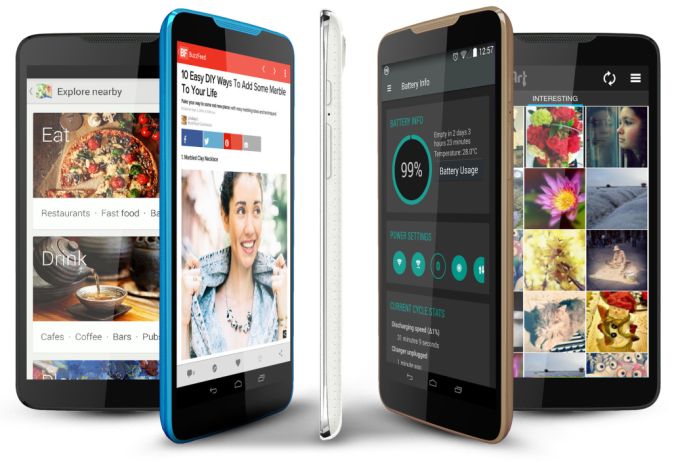 The Blue Studio 7.0 has low-end features that match the price, including a 1024 x 600 pixel display, an unspecified 1.3 GHz dual-core processor with ARM Mali 400 graphics, 1GB of RAM, and 8GB of storage.

But it does have some surprising features including 802.11ac WiFi and a 5MP rear camera with autofocus and an LED flash.

The smartphone runs Android 4.4 KitKat software, supports GSM HSPA+ networks. That means it should work with T-Mobile and AT&T in the United States, as well as MVNOs including Cricket, Metro PCS, Straight Talk, and Net 10.