If you’ve been unable to login to your BLU Life One X2 smartphone for the past week, there’s finally a fix available.

BLU rolled out a software update in November that left users unable to unlock their phones using their existing PIN or patterns. But now the company says affected users can email [email protected] to receive software that will allow users to login again.

There is a catch: BLU says the software won’t help users who have already exceeded the allowed number of PIN attempts. 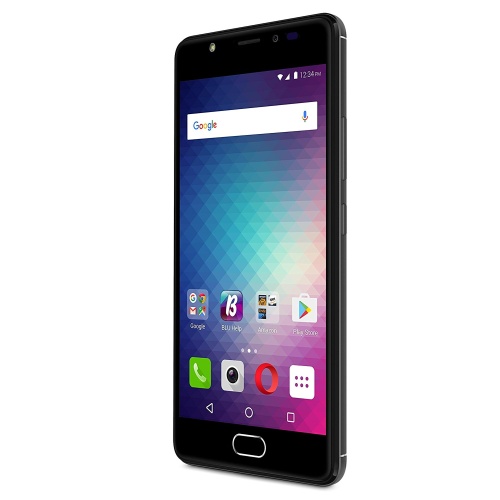 In other words if you installed the previous update, your phone rebooted, and then you tried repeatedly to unlock your device when it wouldn’t accept your code… this won’t work.

Oh, and you’ll need a microSD card to apply the fix, since it involves downloading software on a PC, copying it to the card, and then inserting it into the phone.

Some users who were unable to login found the only way to make their phones usable was to perform a factory reset. But while this made their phones usable again, it also wiped all data including personal photos and other files. There’s really nothing BLU could do to help users recover those items (although now’s as good a time as any to suggest that you might want to consider using Google Photos or another app to automatically backup your camera roll to the cloud).

The good news is that users who have tried BLU’s software fix report that it seems to work. The bad news is that since it took BLU about a week to do anything, many users probably went with the reset option by now and lost their data.

A glance through the comments on BLU’s Facebook and Twitter posts announcing the fix show a lot of unhappy customers.

Meanwhile, I can’t tell if this is a good week or a bad week for BLU to announce the follow-up to the BLU Life One X2, but that’s exactly what the company has done. The new BLU Life One X3 has a 5.5 inch full HD display, a 5,000 mAh battery, 3GB of RAM, 32GB of storage, a microSD card slot, and a MediaTek 6753 processor.