The BLU R2 is a budget smartphone with a quad-core processor, a 5.2 inch, 720 pixel display, and a 3,000 mAh battery, and Android 7.0 software. First spotted last month on the BLU website, the phone is now up for order from Amazon for $80… although it won’t ship for another month or two.

At that price, the BLU R2 is a little more expensive than last year’s BLU R1 HD with Special Offers, but cheaper than the older phone if you order the version without Amazon’s ads on the lock screens and in the notifications.

Meanwhile, the BLU R2 LTE is also up for order from Amazon. This model has 4G LTE support, a faster processor, and more memory and storage than the standard model, and it sells for $110. 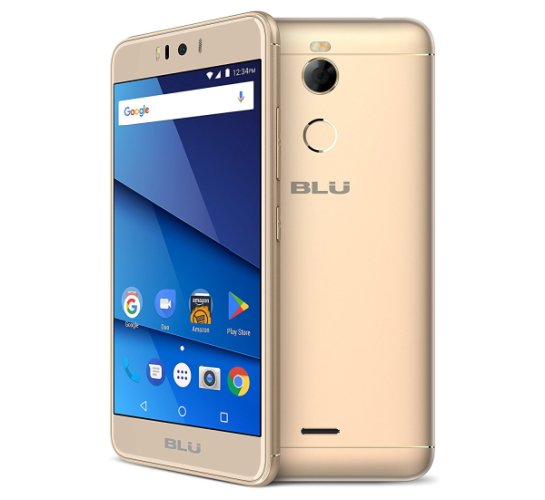 The BLU R2 and BLU R2 LTE should both ship within 1-2 months, and if you’re worried about spyware on BLU smartphones, it seems like Amazon has given the company a (relatively) clean bill of health.