BLU has a habit of offering unlocked entry-level and mid-range Android smartphones at low prices. The company’s new BLU Life Pure XL is something different: A high-end device at a mid-range price.

The Blue Life Pure XL isn’t exactly the most powerful phone on the market, but it has the specs of a top tier phone from mid-2013 and a starting price of just $349. 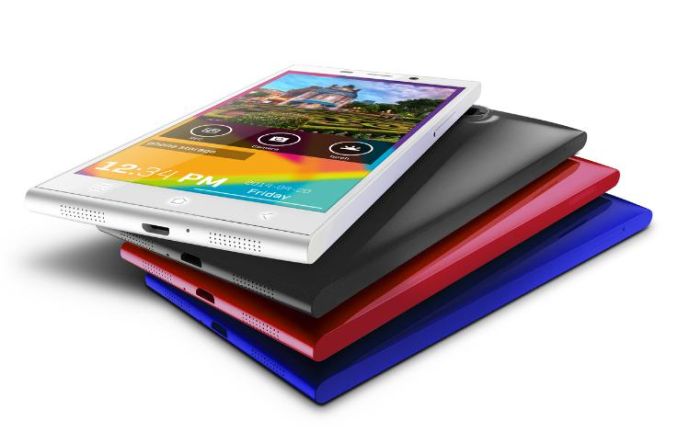 BLU plans to offer two different configurations, with the first model going on sale today and the second hitting the streets in June.

The bad news is that means you’ll have to wait a month or so if you want the $349 model. The good news is that the $399 model which launches today has 3GB of RAM and 32GB of storage, while the cheaper model has 2GB of memory and 16GB of storage.

The phones have non-removable 2500mAh batteries and 16MP rear cameras as well as 8MP front-facing cameras. The front camera has auto-focus while the back has autofocus and a flash. There are stereo speakers facing the bottom of the phone, and the screen is protected by damage resistant Corning Gorilla Glass 3.

If you’re looking for a down-side, it’s that the phone supports HSPA+ but not LTE. I also don’t see any mention of a microSD card slot in the press release. The phones also ship with Android 4.2 Jelly Bean, although BLU says they’ll support updates to Android 4.4 KitKat.

The 3GB + 32GB model launches at Amazon today for $399. A white model should be available May 9th.

Update: GizChina reports that the phone seems to be a rebranded Gionee Elife E7, which is a phone that shipped in China in November.