BLU has made a bit of a name for itself by offering cheap but decent Android phones that don’t require you to sign up for a long-term service contract. Now the company is offering its most expensive phone yet… but also the first that has specs you’d normally associate with a $500 handset.

The BLU Life Pure sells for $349 and features a full HD display, a quad-core processor, 2GB of RAM, and 32GB of storage. 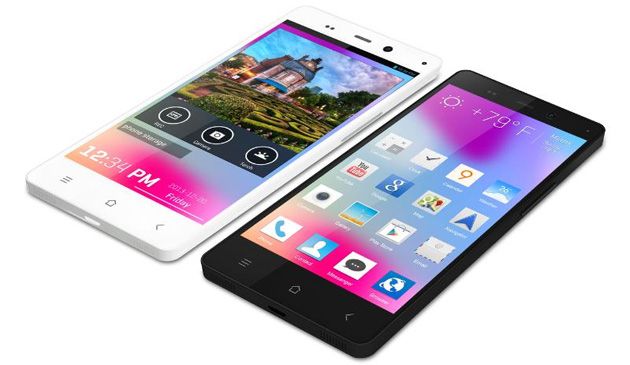 You get a lot of phone for $349, but what you don’t get are support for 4G LTE or a microSD card slot. The phone also has a 1.5 GHz MediaTek MT6589T quad-core ARM Cortex-A7 processor with PowerVR SGX544 graphics. It might not be quite as powerful as a similarly-priced Google Nexus 5 (which offers 16GB of storage for the same $349 price).

Overall, you might be better off getting a Nexus 5 if that option is available. But the BLU Life Pure does have a few things going for it, including more storage on the base model, higher-resolution cameras, and hardware buttons below the screen, if that’s the sort of thing you like.