Smartphone company BLU has a habit of launching cheap Android phones with surprisingly decent hardware, but the new BLU Life One X might be one of the most intriguing to date. 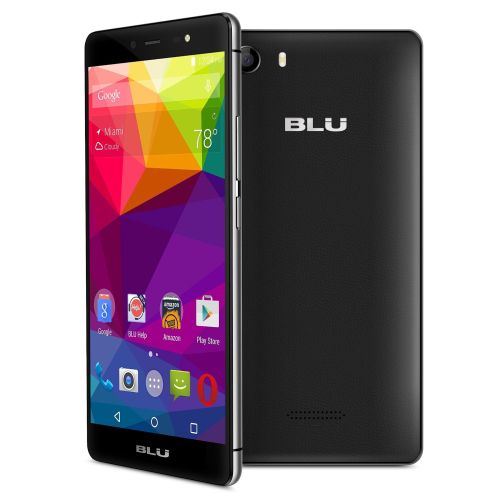 BLU is positioning the Life One X as a competitor to one of the most popular (among tech bloggers, anyway) entry-level phones, the Moto G.

Motorola sells the 3rd-gen Moto G for $180 and up, but BLU points out that its phone outperforms Motorola’s on most benchmarks.

If BLU has a weak spot it tends to be software updates. Android Police points out that BLU is promising to update the phone from its current Android 5.1 software to Android 6.0 by the end of the first quarter of 2016… but it’s not clear whether you’ll be able to count on software updates after that. The company’s past record hasn’t been great.

Still, Android 5.1 isn’t exactly outdated yet, and for $150 or less you can get a pretty good phone that will probably be useful for at least a few years.