The BLU Vivo 5 features 3GB of RAM, 32GB of storage, and a microSD card slot it should be available in February for $199. 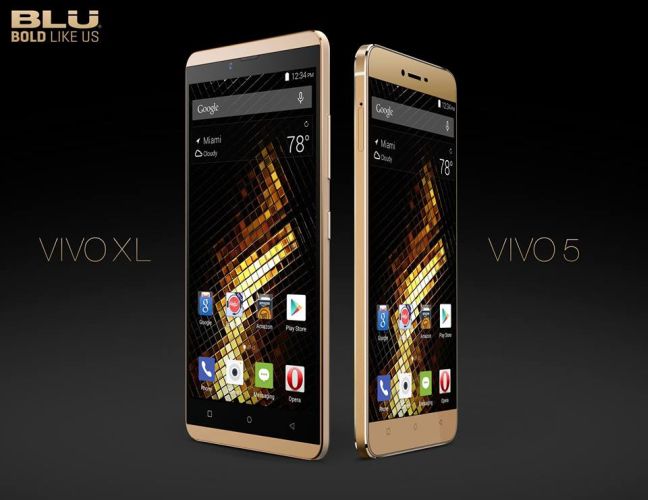 No, I don’t know why the phone with inferior specs and the same display size is called the XL either.

Blu will ship the phones with Android 5.1, but the company says an Android 6.0 update is on the way.

While neither phone is exactly the best money can buy, they look like pretty nice options for folks looking for a nice-looking phone with decent specs for under $200. The BLU Vivo 5 has a metal unibody design and will be available in white/silver or gold colors. The Vivo XL has a “liquid metal” inspired finish and will be available in gold, silver, blue, or rose gold.