Motorola turned heads when the company launched a smartphone that sells for as little as $179 without a contract (and which offers a pretty good user experience). But BLU has been selling cheap, off-contract Android phones in the US for a while, and the company hast just launched a few new models with prices as low as half the cost of a Motorola Moto G.

Sure, the BLU Advance 4.0 and BLU Studio 5.0 II aren’t necessarily as good as a Moto G… but they’re certainly cheaper. 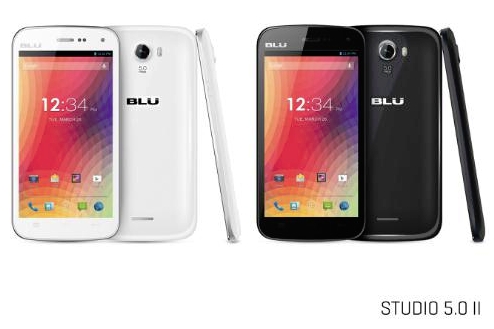 It supports WiFi, Bluetooth, FM Radio, GPS, and T-Mobile’s HSPA+ network. The phone has a 2000mAh battery and comes in black or white. 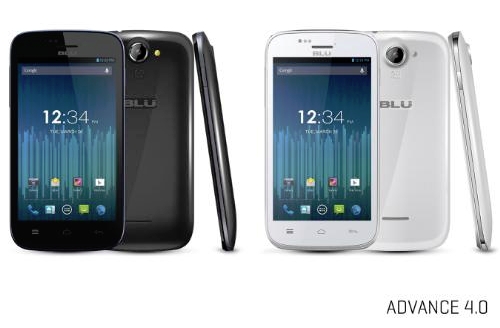 If you’re in the market for something smaller and cheaper, the BLU Advance 4.0 features the same processor, wireless capabilities, memory, and storage. But it has a smaller 4 inch, 800 x 480 pixel display, a 1600mAh battery, and sports a TFT display instead of IPS.

If you can afford a Moto G, you’ll get more storage, a faster processor, and a better display, among other things. But it’s nice to know that you don’t have to sign up for an expensive data plan to get a cheap phone these days.