Earlier this year budget phone maker BLU launched a $179 smartphone with a 5,000 mAh battery called the Studio Energy. Now the company is updating the Energy line of big-batteried phones with two new models.

The BLU Studio Energy 2 has the same battery and price tag as the original, but most other specs have been improved. Looking for something cheaper? The BLU Energy X is a $109 model with entry-level specs… except for its 4,000 mAh battery. 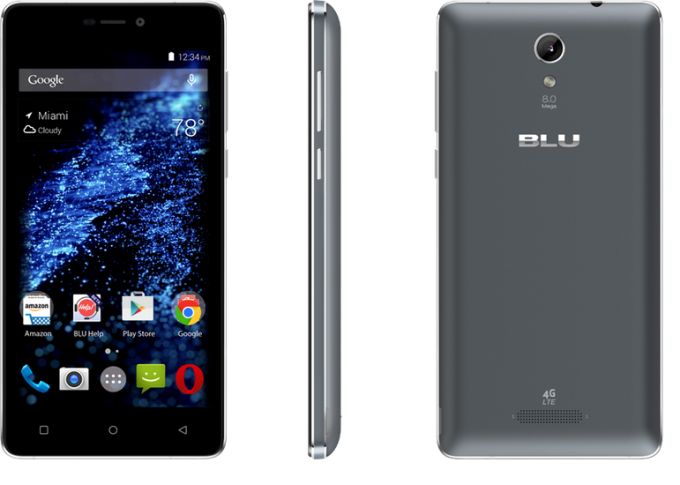 Both phones are dual-SIM GSM phones, although the cheaper model is 3G-only, while the Studio Energy 2 supports 4G LTE. Here are some more specs for each model: