Budget smartphone maker BLU has been offering low-cost, mid-range and entry-level Android phones in the United States for a few years. But while the company’s unlocked phones have been decent options for folks looking to save a few bucks by bringing their own device to a pre-paid carrier, up until now BLU hasn’t offered a model with 4G LTE support. 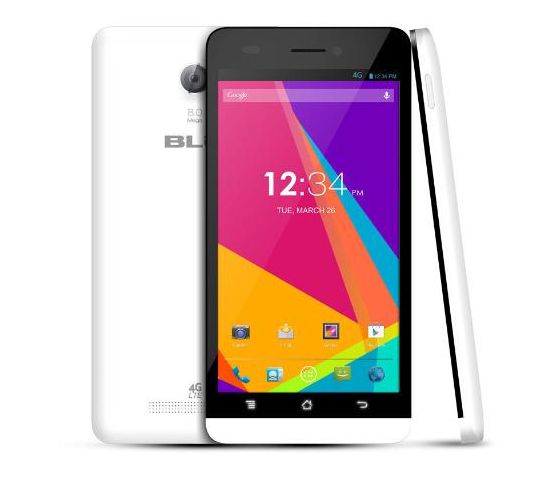 It has a 2000mAh battery and BLU promises up to 24 hours of talk time. The phone also has an 8MP rear camera and 1.6MP front-facing camera. There’s a microSD card slot in case the 4GB of built-in storage isn’t enough for you (which it probably isn’t).

For the most part, you’re looking at mid-range or entry-level specs, and the Studio 5.0 LTE has a price to match. It’s expected to sell for about $249, which isn’t a bad price for an unlocked phone. Sure, you could grab a Moto G for less, but you wouldn’t get LTE support.

About that LTE feature… the BLU Studio 5.0 LTE supports HSPA+ and 4G LTE on T-Mobile and MetroPCS networks. It won’t work with Verizon, AT&T, or Sprint. So unless you’re cool with the coverage offered by the nation’s 4th largest wireless network, you might want to look elsewhere, or wait for BLU to offer a phone with support for more networks.