People sometimes use the word “phablet” to describe smartphones with nearly tablet-sized displays. But there are a handful of models that take the “nearly” out of the equation. Asus has the 7 inch Fonepad, and now BLU has the Studio 7.0 LTE.

Like the Fonepad, the BLU Studio 7.0 LTE is basically a smartphone with a tablet-sized screen. Or maybe it’s a small tablet with the ability to make phone calls.

Either way, it’s available right now for under $200. 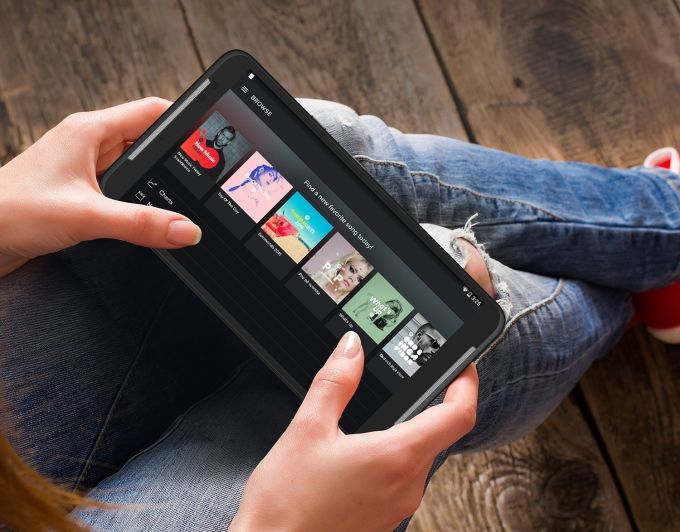 The device features the specs of an entry-level or mid-range phone, including a 1280 x 720 pixel IPS display, a Qualcomm Snapdragon 410 processor, 1GB of RAM, and 16GB of storage.

There’s a microSD card slot for up to 64GB of removable storage, an 8MP camera on the back and a 2MP front-facing camera.

While the 3,700 mAh battery might seem large by smartphone standards, it’s not exactly enormous for a device with a 7 inch screen.

The BLU Studio 7.0 LTE ships with Android 5.1 Lollipop software and has dual SIM card slots with support for 4G LTE.