In a world where some companies make headlines by offering top-tier phones at mid-range prices, BLU takes a different approach. The company offers mid-range phones at budget prices… and budget phones and really low prices.

This week the company is adding 4 new Android phones to its lineup. Each features Android 4.4 KitKat, a multi-core processor, and price tags ranging from $89 to $149. 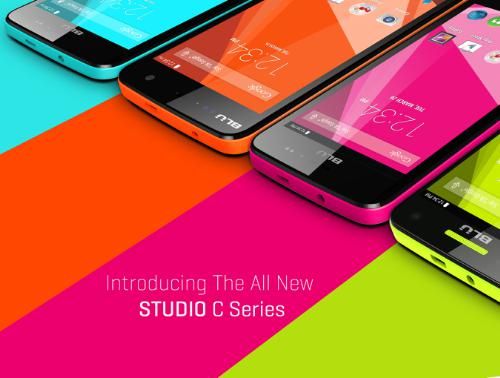 All of the phones include WiFi, Bluetooth, GPS, and FM Radio functionality and they’re all GSM phones that should work with AT&T or T-Mobile in the United States. But the cheapest model only supports 2G networks while the other models all support faster 3G HSPA+ networks. 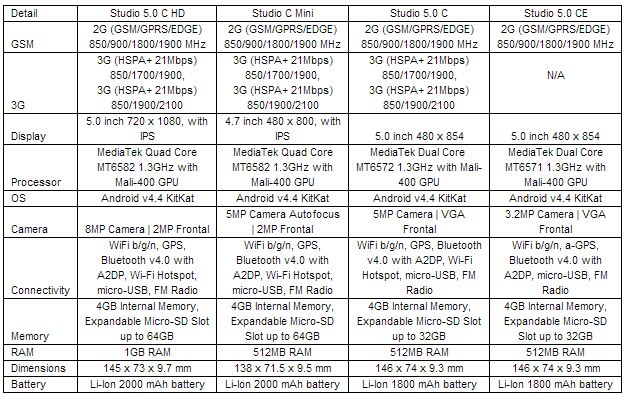