The BLU Vivo 5R is basically an updated version of the Vivo 5 that launched earlier this year. But the new model has a higher-resolution screen, an improved camera, and it ships with Android 6.0 rather than Android 5.1.

The price remains the same: the BLU Vivo 5R is now up for pre-order for $200. It should begin shipping on September 21st. 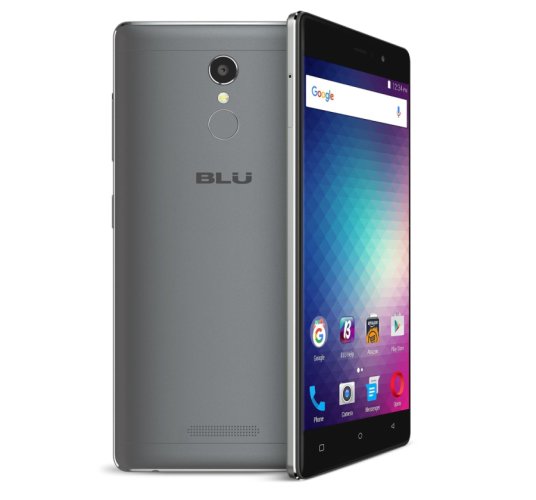 The Vivo 5R features a MediaTek 6753 processor, 3GB of RAM, and 32GB of storage. It has a USB Type-C port and the phone comes in grey and gold color options.

There’s a 13MP rear camera with phase-detection autofocus and an LED flash, and an 8MP front camera, which also has LED flash.

The BLU Vivo 5R is a GSM phone that should work with AT&T and T-Mobile’s LTE networks in the United States.