Apple’s computers run macOS, while the company’s smartphones and tablets run iOS. But soon you may be able to run the same versions of some apps on a Mac, iPad, or iPhone.

Last year Apple announced it was undertaking a multi-year project that would allow you to run iOS apps on a Mac. Now Bloomberg has published an article with a tentative roadmap.

This summer Apple could release an SDK that would make it easy for developer to port iPad apps to run on macOS. Next year the company would allow developers to do the same with iPhone apps. And by 2021, developers may not have to port anything at all — they could just create a single app that would run across all three platforms. 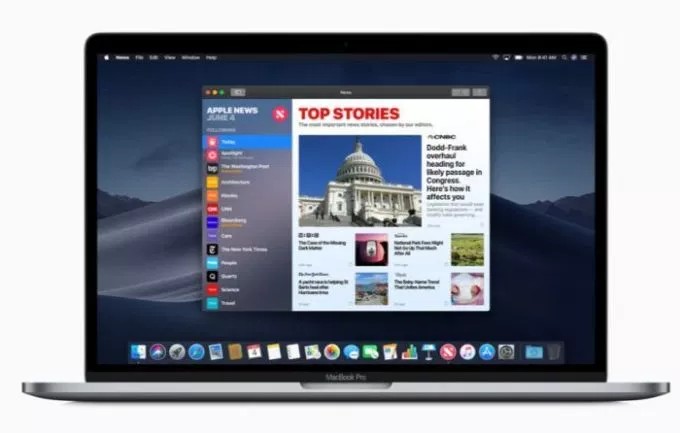 That timeline isn’t set in stone, so things could change. Then again, it also hasn’t officially be confirmed by Apple, so it could be wrong altogether.

But there could be big upshots for both developers and end users.

Developers would be able to create a single app and make it available for phones, tablets, laptops, and desktop computers without the need to develop custom versions for different platforms. And that could provide incentive for iOS developers to offer apps for Mac, increasing the amount of software available for both operating systems.

For users, it could open the door to pay-once/use-everywhere functionality… assuming Apple links purchases made in the Mac and iOS App Stores.

Apple would hardly be the first company to chase a universal app platform. Microsoft gave it a try… but since the company has killed off Windows Phone, the “Universal Windows Platform” really means desktop, laptop, and tablet at this point (and Xbox One, to a limited degree).

Google, meanwhile, has been blurring the lines between Android and Chrome OS in recent years by adding support for the Google Play Store and Android apps to Chromebooks.

10 replies on “Bloomberg: The lines between iOS and Mac apps to start blurring this summer”