It’s been almost three years since BLOCKS announced plans to create a modular smartwatch and ecosystem, and more than two years since the company raised over $1.6 million through a Kickstarter campaign.

Now BLOCKS has finalized the hardware and started shipping devices to backers of the crowdfunding campaign. It’ll begin shipping for new customers this summer and the BLOCKS watch is up for pre-order for $259 and up.

That’s just the price for the smartwatch core, but you can spend $399 to get a BLOCKS core plus four modules. 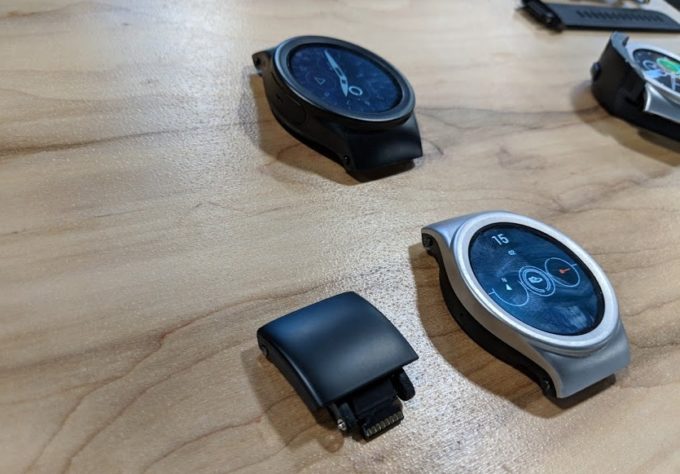 At launch the available modules include a battery module, a heart rate monitor, a GPS receiver, an environment sensor, a programmable smart button, and an LED flashlight.

The modules are plug and play, so as soon as you plug one into the watch you’ll be able to access its features from the smartwatch user interface. Don’t have the flashlight module installed? Then there’s no option to turn on a flashlight. But once it’s plugged in you can turn the light on and off.

In the future the company plans to release an NFC module, a UV sensor, a stress and perspiration sensor, and an air quality monitor, among other things.

Next month BLOCKS will also release a software development kit and a module development kit so that third-party companies or individuals can design their own modules. That could be the most interesting thing about BLOCKS, really.

Right not it’s an Android-powered watch that lacks some of the built-in features available on other watches, but which lets you buy modules to ad those functions. In the future though, it could support modules for features that no company would ever build into a watch.

For example, there’s that air quality monitor that’s already on the roadmap. Is that a module that there’s huge demand for? Probably not. Sure, it could be helpful for consumers who want to use it to keep tabs on the health of the air in their home. But it could be even more useful for industrial workers who want to avoid dangerous working conditions. 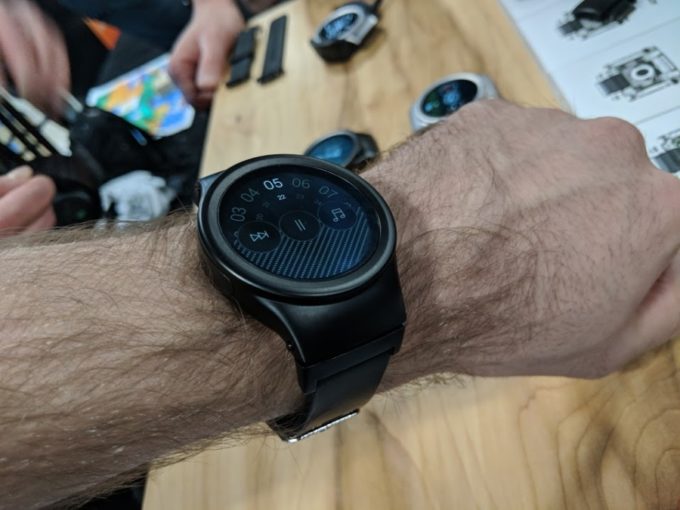 Whether it’s air quality monitors or other niche applications, a company that wants to equip its workforce with a custom wearable wouldn’t have to go through the expensive of designing a gadget from the ground up. Instead of building a watch with its own display, processor, and operating system and then making it available to just a few hundred or a few thousand employees, that company could develop a module for a BLOCKS watch at much lower cost.

It could pave the way for niche modules that add features you’ll never find in the Apple Watch or Samsung Gear watch lineup.

It runs an Android 8.0-based operating system that’s been customized for the small screen display and to work with the modular platform.