Sony’s PlayStation Classic looks like a tiny version of the original PlayStation game console. It has a list price of $100, comes with two game controllers and features 20 games pre-loaded.

Officially, that’s the end of the story. Sony doesn’t officially offer support for loading any other titles or doing anything other than playing those 20 games. But unofficially, hackers figured out last year how to sideload additional titles using a tool called BleemSync.

Now that Amazon and Walmart are selling the PlayStation Classic for $40 for a limited time, I figured it was worth checking to see what’s up with BleemSync. It turns out that version 1.0 was released in January and it adds a lot of functionality to Sony’s retro console. 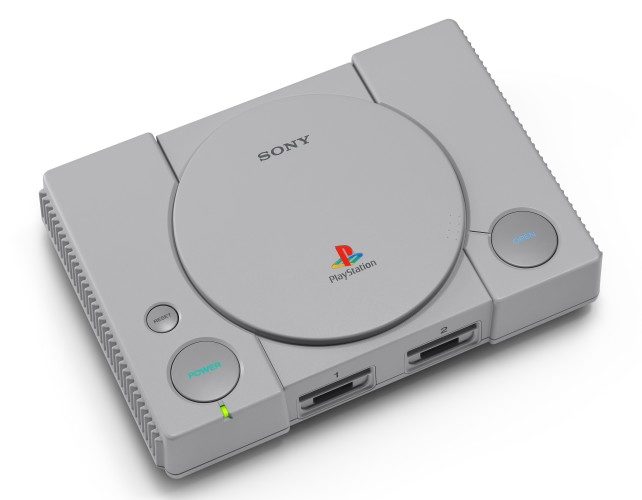 In a nutshell, you install BleemSync by copying a couple of files to a USB flash drive, plugging it into a powered-down PlayStation Classic, and then turning it on. Check out the BleemSync website for more detailed instructions, but once that’s done, you can login to the little game system from a web browser and load PlayStation ROMs that will be accessible from the same menu as the pre-installed games.

The tool also loads RetroArch, a powerful emulator that you can use to not only play PlayStation games, but also games developed for other consoles from Sony, Sega, and others.

Keep in mind that while it’s probably legal to load third-party software onto a device like the PlayStation Classic, downloading ROMs from the internet may not be.

RetroArch also gives you the opportunity to use a different game controller. Don’t like the classic PlayStation controllers that come with the retro console? You should be able to use a PS3, PS4, or Xbox controller, just to name a few.

There’s also an option to boot straight into the RetroArch if you prefer that to the stock user interface.

Overall, Bleemsync makes the PlayStation Classic seem like a much more attractive device for retro gaming enthusiasts… especially if you can pick one up for just 40 percent of the original list price.

Here are a few YouTube videos showing the installation process and what you can do with BleemSync: