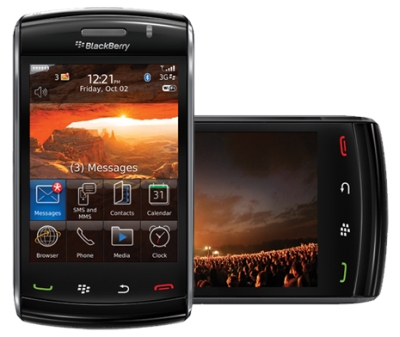 Just in case you had any doubts that Apple has set the tone for virtually every tablet-style device launched in 2010, there’s a rumor going around that the upcoming BlackBerry tablet will have a $499 price tag. That’s the same price as the base model of Apple’s iPad. Oh yeah, and the BlackBerry tablet will likely be called the BlackPad… remind you of anything?

We’d already heard that the tablet would start shipping in November. The latest rumor brings a few more details (which may very well be wrong). Word on the street is that Taiwanese OEM Quanta will build the tablet for Research in Motion. RIM hopes to ship 2-million units by the end of 2010, and another 8 million units next year.

That sounds pretty optimistic. But if you’d told me that Apple would sell 3 million iPads in the first three months I probably wouldn’t have believed you either. I guess we’re about to find out whether the iPad is simply a hit device from a single electronics company or if it’s there’s demand for a whole new class of tablet-style computers and room for multiple companies to compete in this space. We know that RIM isn’t exactly the only company launching a tablet this year.

via DigiTimes and Engadget