BlackBerry doesn’t make phones that run BlackBerry OS anymore, and the company has announced that it’ll stop supporting the operating system and its associated app store at the end of 2019.

But it looks like BlackBerry is going to cripple the BlackBerry experience a little sooner than that.

BlackBerry is notifying app developers that it will no longer offer paid apps through the BlackBerry World store starting April 1st, 2018. Free apps will continue to be available until BlackBerry World closes its doors next year. 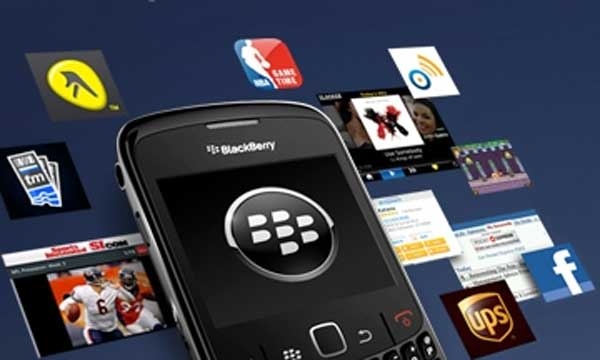 Developers can still make money from apps. They’ll just have to implement some other payment method because BlackBerry won’t process transactions for them anymore. The good news is that means BlackBerry won’t take a cut of any profits. The bad news is it means developers will be responsible for processing payments, refunds, subscriptions, or other transactions.

Odds are this won’t actually affect very many people. BlackBerry’s market share has been declining in recent years as Android and iOS have come to dominate the smartphone space. BlackBerry has largely transitioned from a company that makes smartphone hardware and software into one that makes software and services for other platforms.

In fact, every BlackBerry-branded phone released in the past few years has been an Android device manufactured by a BlackBerry partner with software licensed from BlackBerry. But with only about 850 thousand BlackBerry phone sold in 2017, the company considers its transition to be a success.

Meanwhile,in recent years we’ve seen more news stories about developers ending support for BlackBerry OS than developers launching new apps for the platform. So while it’s a bit sad to say goodbye… we’ve kind of been saying it for a while.

via CrackBerry and @stroughtonsmith