The BlackBerry Priv has gotten a lot of attention as the first Android phone from BlackBerry, complete with support for a series of BlackBerry apps and services including communication, search, and security tools.

It’s also one of the only major Android phones to launch this year with a physical keyboard. But there’s another thing that makes the BlackBerry Priv stand out: a pretty high price tag. An unlocked BlackBerry Priv with 32GB of storage sells for $699.

Now there’s (kind of) a cheaper way to get one: AT&T begins selling the BlackBerry Priv on November 6th, and you’ll be able to buy one for $250 when you sign up for a 2-year contract. 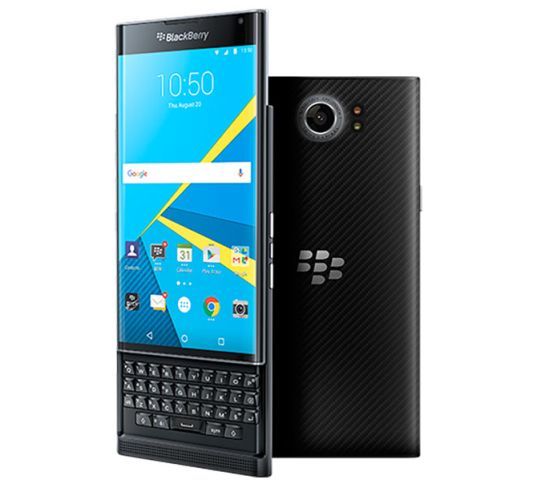 Sure, you could probably save money by paying full price up front and using the phone on a cheaper wireless network — the unlocked model should work with any GSM carrier in the US. But that only works if you’ve got the extra $500 to spend up front, and if you’re satisfied with the service offered by low-cost carriers.

AT&T is the first US wireless carrier to sell the BlackBerry Priv, but the phone is eventually expected to be available from most major networks.

In addition to selling the Priv for $250 with a 2-year commitment, AT&T Next customers will be able to get one for $0 down when they agree to one of the following plans:

While those plans let you spread out your payments, the total price of the phone comes to about $740… and that’s not including the cost of your wireless plan.