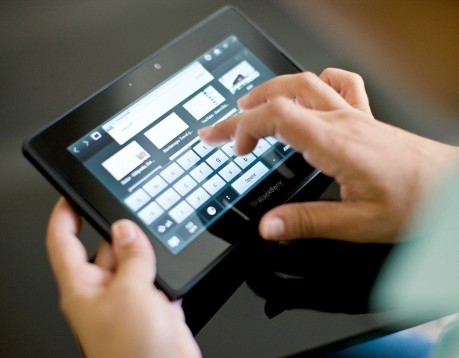 So what’s new in PlayBook OS 2.1? Here are a few highlights:

Unfortunately there’s still no support for side-loading Android apps or installing the Google Play Store, so if you want to run Android apps you’ll have to stick with the ones that are available from the BlackBerry App World store.