Research in Motion has promised to release a major software update for the BlackBerry PlayBook this month — and now it looks like the company has picked a date: February 21st. 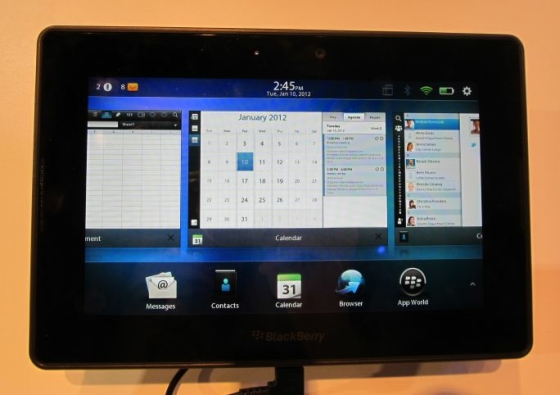 The folks at Berry Review note that Research in Motion mentioned the date during a webcast for game developers.

BlackBerry PlayBook OS 2.0 will bring a number of new features to the company’s 7 inch tablet, including:

You can pick one up from the BlackBerry Store for as little as $199.