The BlackBerry PlayBook 4G LTE is now shipping in Canada, and should be available soon in the US. While the new tablet looks nearly identical to the WiFi-only model which launched in 2011, there are a number of minor changes.

The most noticeable differences are the inclusion of a 4G radio, a step up from a 1 GHz dual core processor to a 1.5 GHz TI OMAP 4 dual core CPU, and a price hike to $350 with a service plan or $550 without one.

But the folks and n4bb have gotten their hands on a PlayBook 4G and they’ve posted a detailed review looking at all the differences between the new tablet and its predecessor. 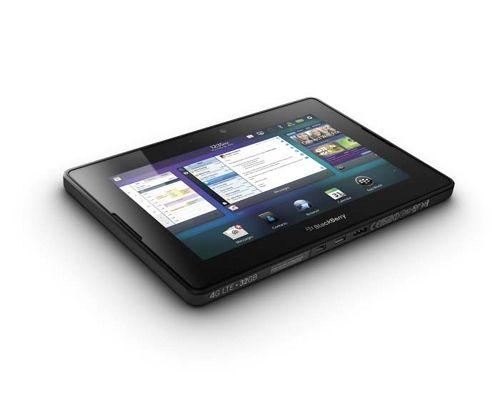 Surprisingly, the PlayBook 4G is a tiny bit thicker (like a fraction of a millimeter) thicker than the original, but it weighs a few grams less.

The power button has been retooled to make it easier to press. And the shape of the charging pins has been changed to make the device easier to charge while placed on a docking station.

Unfortunately, n4bb also reports that the display on the new tablet isn’t as good as the one on the WiFi-only model.

The good news is that the faster processor seems to make a noticeable difference in performance.

So is the PlayBook 4G worth more than twice the price of a WiFi-only model? Head over to n4bb to find out.