There hasn’t been a new smartphone running BlackBerry OS since 2015, but BlackBerry hasn’t gone all-in on Android software just yet. The company continues to support devices running BB10 and Blackberry OS… for now.

But the clock is ticking. BlackBerry has announced it’ll pull the plug on the BlackBerry World app store on December 31st, 2019. 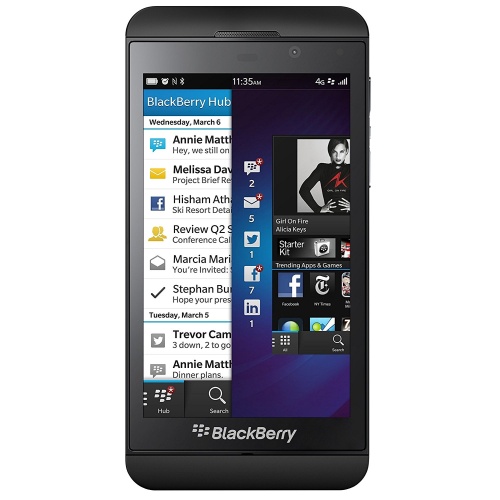 The company says users will get “at least another two years” of support, which suggests that there may still be support for the operating system even after the app store shuts down. But BlackBerry isn’t making any promises yet.

Some other services will shut down sooner. The BlackBerry PlayBook video calling service will stop working in March, 2018, and the BlackBerry Travel Site is finished in February, 2018.

The company does suggest that users who want to keep using BlackBerry software should update to a newer device like the BlackBerry KeyOne or BlackBerry Motion. For what its worth, unlike older BlackBerry phones, these new Android-powered handsets aren’t manufactured by BlackBerry. They’re made by hardware partners including TCL who license BlackBerry’s brand name and software for the phones.

One device the company doesn’t recommend you buy? The BlackBerry Priv. After offering 2 years of regular software updates for the first Android phone to wear the BlackBerry name, the company has announced it will no longer be releasing monthly updates for that phone (although its possible that urgent security updates may still be released on an as-needed basis).

BlackBerry does plan to roll out a trade-up program that lets customers trade in a BB10, BBOS, or Priv and get some amount of credit that could be used toward a newer device. Details on the program aren’t available yet though.