BlackBerry is rolling out a software update that’s designed to offer users new features and customization options… but it also makes it a bit easier to pretend your BlackBerry smartphone is an Android device. That’s because BlackBerry OS 10.2.1 allows you to install Android APK files using a web browser or file manager. 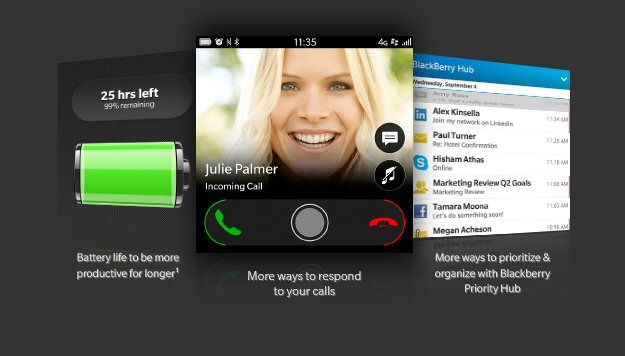 While BlackBerry has supported Android apps since the launch of the BlackBerry PlayBook tablet, up until now developers have had to convert their Android apps to a BAR file and upload them to the App World for distribution. Now you can install many apps the same way you would on an Android phone or tablet that doesn’t have access to the Google Play Store.

Heck, you can even install the Amazon Appstore or another third party marketplace that makes finding and installing Android apps simple.

The update also brings better support for Android apps: they can now access Bluetooth APIs, Maps, and other features.

Other updates in BlackBerry OS 10.2.1 include:

You can read more about the update and the new features it brings in BlackBerry’s press release.