Say hello to BlackBerry’s next Android-powered smartphone. The company hasn’t officially introduced the BlackBerry Neon to the world yet, but it looks like someone hit the publish page on the BlackBerry website a bit early.

The page has been removed, but the leak follows confirmation from BlackBerry officials that the company is working on new Android phones and a series of slightly less official leaks.

Here’s what we know about the upcoming BlackBerry Neon so far. 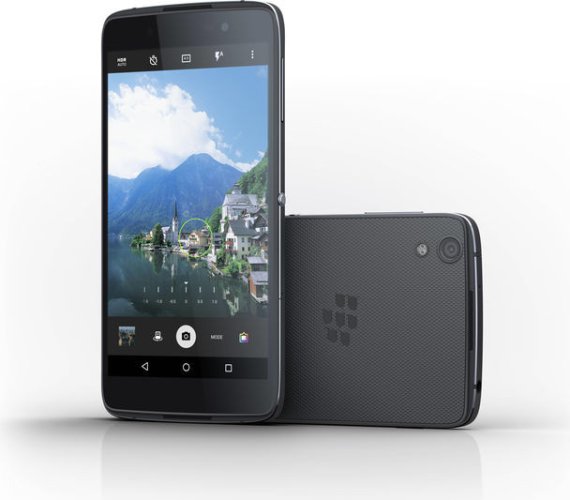 The phone, which has the model number DTEK50, features a 5.2 inch, 1920 x 1080 pixel display with 424 pixels per inch, a Qualcomm Snapdragon 617 octa-core ARM COrtex-A53 processor, 3GB of RAM, and 16GB of storage plus a microSD card slot with support for up to 2TB of removable storage.

Like last year’s BlackBerry Priv, the new phone will run Google Android software along with a suite of BlackBerry apps including Hub, Password Keeper, BBM, and DTEK privacy and security software.

What the phone doesn’t have is a physical keyboard. But based on the spec sheet, it’ll probably be more affordable than the BlackBerry Priv, which was priced at $749 when it launched last year (although you can often find it for half that price these days).