Touchscreens and virtual keyboards have taken over the smartphone world in the decade since Apple launched the first iPhone. But there’s still a small but loyal group of physical keyboard fans… they just don’t have a lot of choices if they want to buy a smartphone with modern specs.

Now they have one more though: BlackBerry and TCL have unveiled the BlackBerry Key2.

It’s a smartphone with a 4.5 inch, 1620 x 1080 pixel display placed above a backlit physical keyboard that’s also touch-sensitive, allowing you to use it as a touchpad. There’s a fingerprint sensor built into the keyboard too.

The BlackBerry Key2 is an update to last year’s KeyOne and features a faster processor, more RAM, a refined design, and dual cameras. It also costs more: an unlocked Key2 has a starting price of $649, or $100 more than last year’s model. 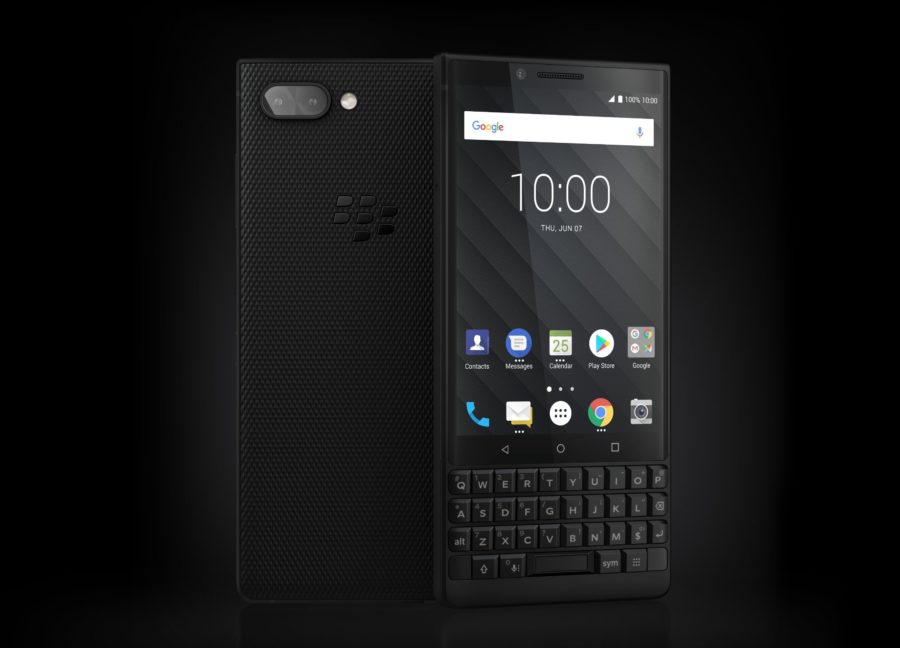 While the price increase will likely disappoint some folks, the new version does have a pretty decent looking spec sheet:

The rear cameras can shoot 4K HDR video at 30 frames per second, while the front camera tops out at 1080p/30.

The phone has a Series 7 aluminum frame, a soft touch back with a diamond pattern, and a Gorilla Glass screen. 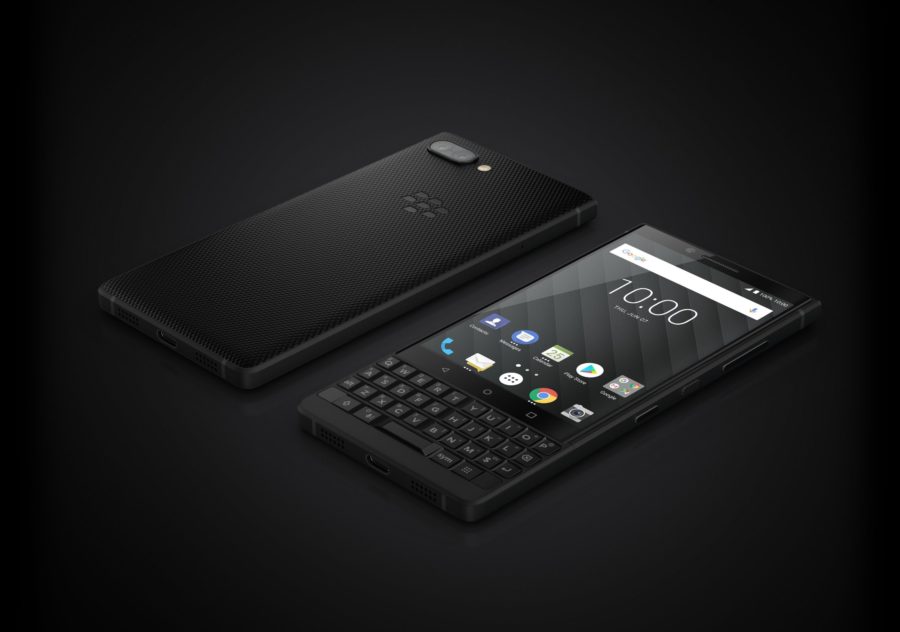 TCL has also updated the phone’s keyboard by raising the key height 20 percent, using a new matte finish, and a new “Speed Key” that lets you create up to 52 custom shortcuts for frequently used apps, contacts, or other features.

The company says it studied the “clickiness level” of the classic BlackBerry Bold to make the new keyboard as comfortable for typing as it is on the older device.

Like other modern BlackBerry-branded phones, the Key2 is manufactured by Chinese electronics company TCL, which licenses the name and software from Canada’s BlackBerry. The phone runs Android, but includes BlackBerry security and communication applications. 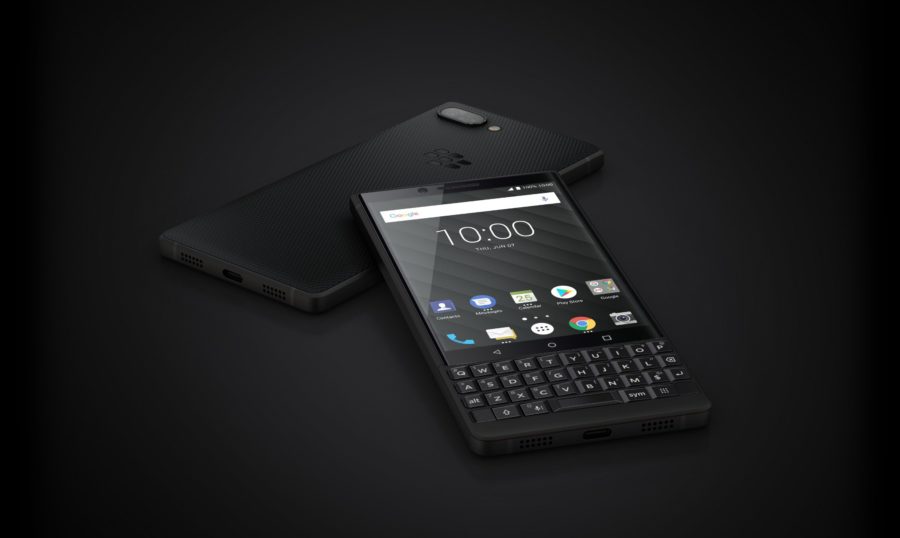 The phone goes up for pre-order this month in select markets, with wider availability coming in July. It will be available in black or silver colors in most markets.

One reply on “BlackBerry Key2 smartphone launches for $649”