So you want a modern Android phone with a physical keyboard, but don’t want to spend $650 on a BlackBerry Key2.

TCL has you covered. The company has just unveiled a cheaper model called the BlackBerry Key2. It has the same keyboard, display, and physical design. But it has a less powerful processor, less RAM, and a much lower starting price.

The BlackBerry Key2 LE will be available in September for $399 and up. 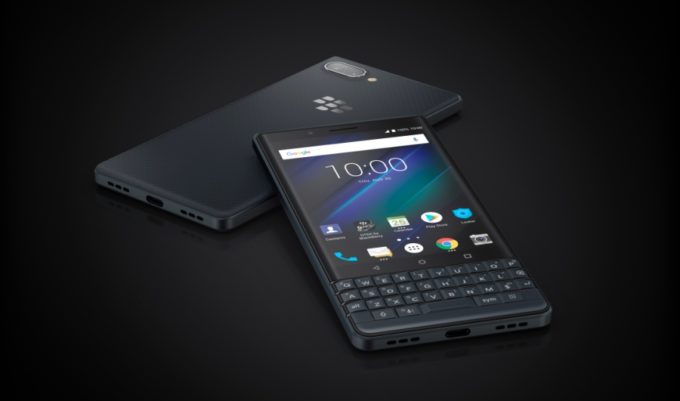 The starting price gets you a model with 4GB of RAM and 32GB of storage. A 4GB/64GB model will also be available for $449.

Both versions feature Qualcomm Snapdragon 636 octa-core processors. 4.5 inch, 1620 x 1080 pixel IPS LCD displays, and the signature BlackBerry keyboard below the screen. You can use the backlit keyboard for thumb typing, or glide your finger across the surface of the keyboard to use it as a touchpad. There’s also a fingerprint sensor built into the space bar.

The phone has a USB 2.0 Type-C port, but it also features a 3.5mm headphone jack and a microSD card slot, two items that are becoming harder to find on phones with modern specs.

TCL will offer the BlackBerry Key2 LE in three color options: “Slate,” “Champagne,” and “Atomic.” You’d probably consider them to be grey, gold, and red.