There are two new BlackBerry-branded phones ready to hit the streets.

While the two phones look a lot alike, the he Evolve is the cheaper of the two, priced at about $365. The Evolve X has a faster processor, more memory, and a few other premium features to help justify its $510 price tag.

Neither phone has a physical keyboard, and neither will be available outside of India for now. 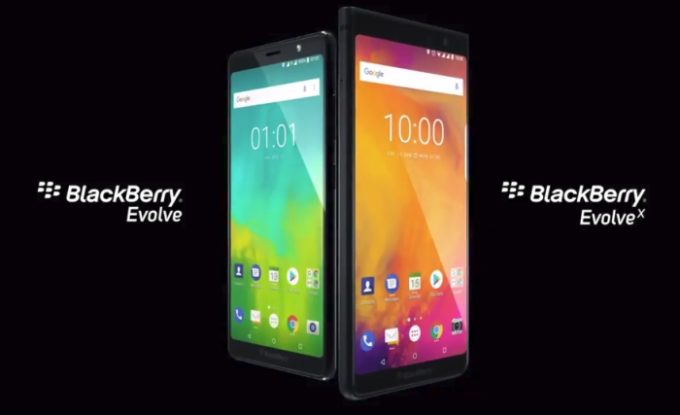 BlackBerry stopped building its own smartphones a few years ago, instead partnering with two manufacturers that license the BlackBerry name and BlackBerry software.

Up until now, both companies have pretty much made their own versions of the same devices. But while BlackBerry and Oeptimus have announced the Evolve and Evolve X for the Indian market, I haven’t heard anything about an international version from TCL yet. That doesn’t mean we won’t see one, but so far there’s nothing official to report.

Anyway, while the Evolve line of phones don’t have the physical keyboard that BlackBerry phones like the recently-released Key2 have, they do still ship with BlackBerry’s suite of Android applications and services for communication for communication, managing contacts and calendar appointments, and security. 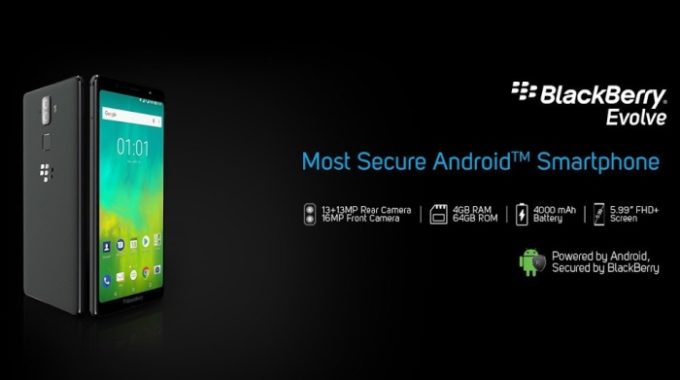 It has 12MP + 13MP rear cameras, a 16MP front-facing camera, and support for wireless charging.

The lower-cost BlackBerry Evolve has the same display, but features a Snapdragon 450 processor, 4GB of RAM, 64B of storage, a microSD card reader, dual 13MP rear cameras, and a  16MP front camera.

via CrackBerry, GSM Arena and GizmoChina