BlackBerry’s next Android smartphone is likely coming soon. The company accidentally published details of the unannounced DTEK60 smartphone on its website last week, and although they’ve been removed since then, the phone recently showed up at the FCC website. 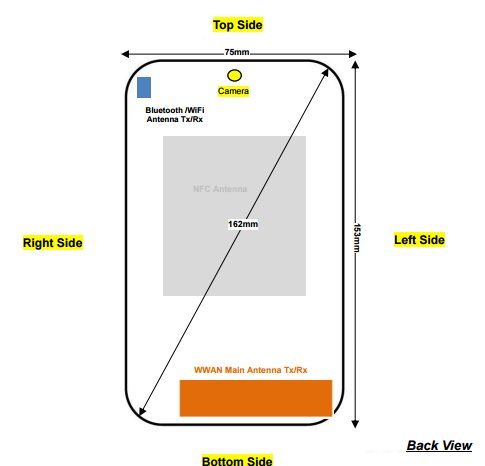 While the FCC listing doesn’t tell us much we didn’t already know about the phone, it does confirm that the DTEK60 supports 802.11ac WiFi, Bluetooth 4.2, NFC, and GSM LTE and HSPA+ networks.

Previously published specs tell us that the phone will have a 5.5 inch, 2560 x 1440 pixel display, a Qualcomm Snapdragon 820 processor, 4GB of RAM, and 32GB of storage as well as a 3,000 mAh battery with Qualcomm Quick Charge 3.0 support, a USB 2.0 Type-C connector, a fingerprint scanner, a 21MP rear camera and an 8MP front camera.

Like BlackBerry’s DTEK50 smartphone, the new DTEK60 will likely be a touchscreen-only phone. But it’ll have significantly more powerful specs than the DTEK50, which sells for $299. It’ll also probably have a higher price tag.

There’s no word on if or when we’ll see a next-gen version of the BlackBerry Priv, a 2015 Android smartphone with a slide-out physical keyboard.