There was a time when BlackBerry was one of the top players in the smartphone space. But in a world dominated by Android and iOS devices, Blackberry phones have a tiny market share.

But what if the company continues to lose money? Speaking at the Code/Mobile conference, BlackBerry CEO John Chen said the company could decide to stop making hardware and focus on software instead if its phones aren’t profitable in a year. 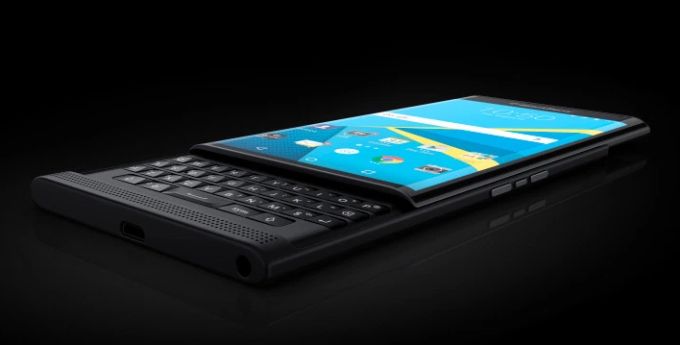 Over the past few years BlackBerry has taken steps that would pave the way for the company to become a software and services businesses rather than one that makes and sells it own phones.

BlackBerry Messenger apps are already available for Android and iOS, and the company is expanding its BlackBerry Enterprise Services software to work with Android.

So while the company is hoping its upcoming Priv smartphone appeals to folks who want the Android user interface and app ecosystem but who also want a BlackBerry-style physical keyboard and enterprise-level security features, it’s possible that BlackBerry could survive in a world where its software is used for Samsung, HTC, or LG phones rather than BlackBerry handsets.

But those decisions are a year or so away — after BlackBerry finds out if it can sell around 5 million phones per year.

Right now, the company is getting ready to ship the Priv and has plans to launch at least two more versions of BlackBerry OS. Whether the company continues to develop its own operating system will depend on how much demand there is for the software in the coming years.

Update: In case it wasn’t clear, BlackBerry doesn’t currently plan to exit the hardware business. Chen wrote a blog post saying he’s confident the upcoming BlackBerry Priv smartphone will be a huge success for the company… but if it’s not, this is hardly the first time he’s suggested that BlackBerry could have a future as a software company even if it gives up on making hardware due to low demand.