The BlackBerry Aurora is a 5.5 inch smartphone with a touchscreen display, a Qualcomm Snapdragon 425 processor, 4GB of RAM, 32GB of storage, and a 3,000 mAh battery.

First spotted earlier this month, the phone officially launches in Indonesia on March 9th, and it’s expected to be available in stores in that country a week later.

Update: BlackBerry has officially announced the launch of the Aurora in Indonesia.

But you might have a tough time finding one outside of Indonesia. 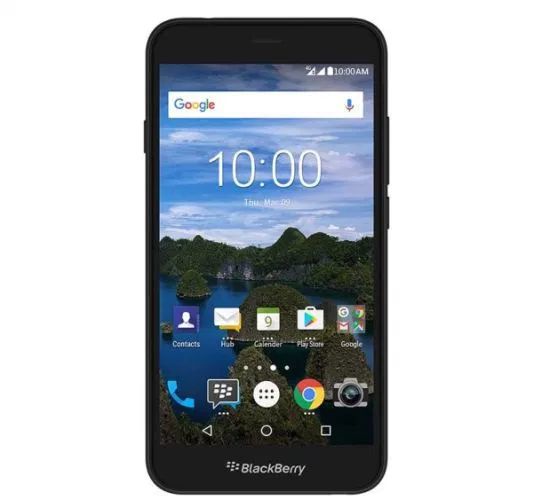 In most of the world, BlackBerry is licensing its brand name and its software to Chinese phone maker TCL, the company that’s produced the DTEK50, DTEK60, and BlackBerry KeyOne.

But the BlackBerry Aurora is made by BB Merah Putih, an Indonesian company that has a deal with BlackBerry in that country. It’s unlikely that this phone will be sold internationally.

Still, it shows that BlackBerry’s new software and brand licensing strategy is bigger than just a partnership with a single company, and could provide a path forward for a company that still has strong name recognition and a reputation for making business-class mobile software… but which has struggled to sell its own hardware in recent years.