Research in Motion’s next-generation operating system will be able to run on phones and tablets. If you want to run BlackBerry 10 on your phone, you’ll probably have to buy a new handset. No upgrades are planned for current BlackBerry 7 devices.

But BlackBerry tablet users will have a chance to move to BB10 without buying new hardware. The BlackBerry Developer team confirmed today that the new operating system will be available for the BlackBerry PlayBook 7 inch tablet. 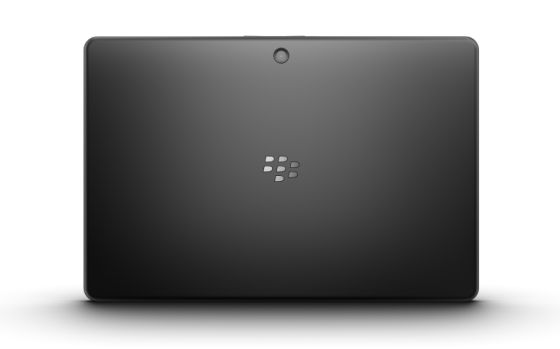 That’s the good news. The slightly less good news for impatient types is that RIM won’t be offering the software update for the PlayBook until after the first BlackBerry 10 smartphone is released.

BlackBerry 10 will bring a number of new features to RIM’s phones and tablets, including an improved on-screen keyboard and a cascading user interface for navigating apps or switching between apps.

The first BlackBerry 10 smartphones are expected this fall, which means we’ll have to wait at least a few more months to see BB10 on the PlayBook Tablet.