Now Black Shark is taking the phone global: It’s available in select countries in North America, Europe, and the Middle East with prices starting at $579 / €579 / £489. 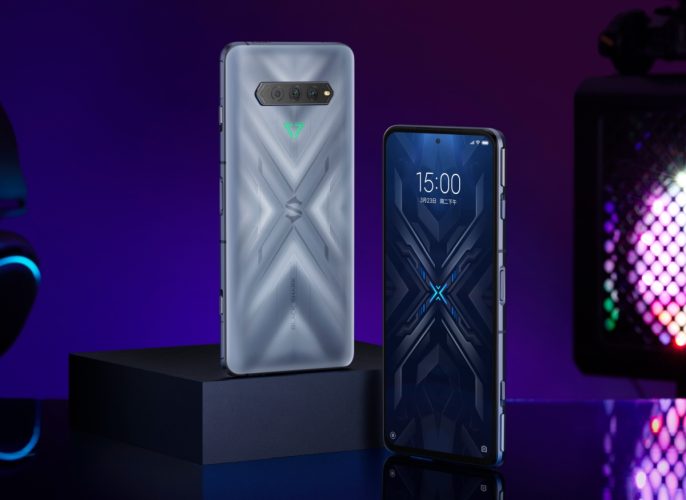 While the phone’s Snapdragon 888 processor might not deliver quite the same level of performance as the newer Snapdragon 8 Gen 1 processor that powers some other gaming phones, the phone does have a few things going for it including support for 120 watt fast charging, which Black Shark says can fully charge the phone’s 4500 mAh battery in just 15 minutes, or take it from 0 to 50% in as little as 5 minutes.